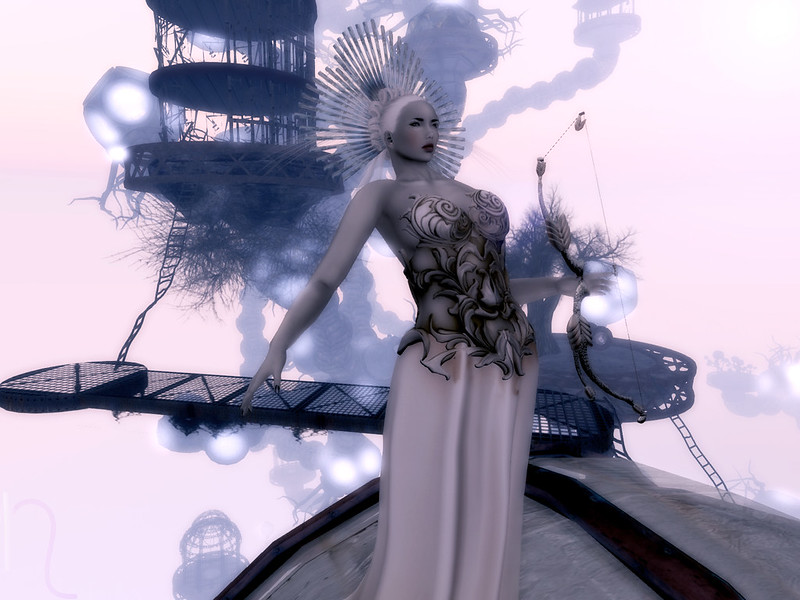 I’m those kind of people that pretty much tried everything in SL already and one of the funnest times where when I was this warrior vampire Queen. I loved to play with weapons and defend the King, it was fun going to these role play sims and start playing with bows and swords even though I hate mouselook. But those fun times ended and I don’t play with bows or swords anymore, I don’t defend nobody but myself and of course my good friends and you’ve seen I’ve become this shopaholic and “fashion” girl who enjoys blogging, taking pictures and edit them.

During this blogging time I added and others added me on Facebook and of course Flickr and I can say there a lot of fun people in the metaverse that I hadn’t had the chance yet to met them avatar to avatar. One of those is Natzuka Miliandrovic, she’s been my fb friend for a couple months and I’ve found her really fun, really creative and we kinda share this analytic behaviour or at least I think so xD. I didn’t know she was the owner of Lybra until I saw she was promoting the brand and when I see Lybra’s dresses I just want to become a model (that’s something I haven’t tried yet) and be on a runway showing them off. So I saw a post on her blog the other day and she’s doing hair now and I just fell in love with her last release that I really wanted to do a post of it, so I asked one of my best friends (Kirammer Kingsley) who is actually a model to help me out to create a good outfit for that hair and she did. You can find the original post of Lybra’s hair here.

I saw the other day on Flickr that Pixicat was releasing this kind of warrior dress for the I < 3 Role Play event, and I thought this would look just right with the hair Natzuka just released and Kira suggested that I should be wearing some type of weapon too, so that’s when I went to my weapon inventory and started remembering all the fun I had when I used to wear them everyday with my gothic and warrior outfits back in 2008-2010.

Finally I needed a good pose, so after liking so much poses from Posesion at the Pose Fair I headed to the store and I met the owner Dahriel, he was so nice to help me out looking for the pose I’ve always thought for this picture. So thank you so much Dahriel for the help and patience.

I started doing pictures in a black background but after editing on PS I wasn’t much convinced with the result, so I remembered Strawberry Singh did a blog post about the Spencer Art Museaum which is holding an exhibition of A Petruvsky Flux, so I went there and after waiting to reconstruct I took the shot. It’s an amazing place that is so worth visiting.  You can find her blog post here. 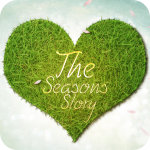