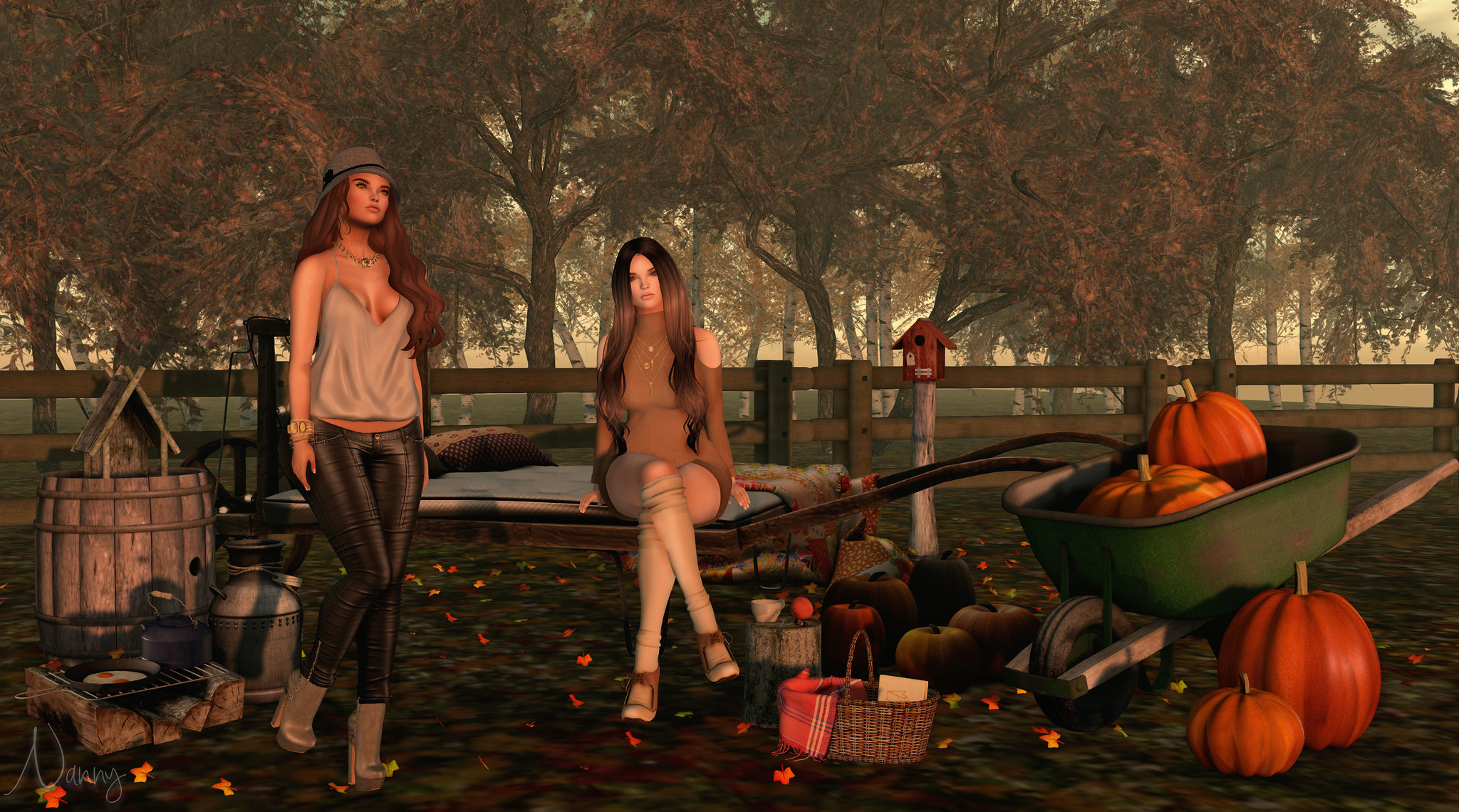 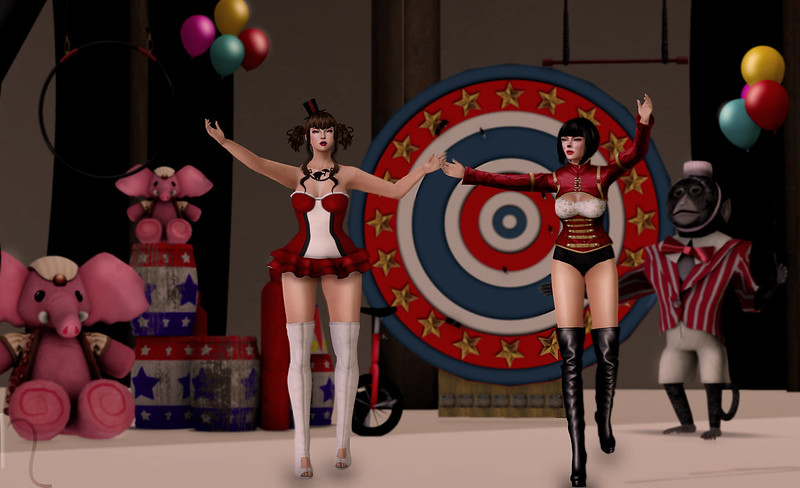 Hello beauties! Last week I talked to you about this fantastic charity event organised by the Seraphim group called Cirque de Seraphim, as I told you is an event to raise awareness about animal cruelty and also to raise money for the American Society for the Prevention of Cruelty to Animals (ASCPA). On this event you’ll find lots of circus stuff, I’ve been loving every single item from this event so you should go shopping and support this great cause.

In other important news Glam Affair just released for the new round of Collabor88 two new versions of Skye and Lauren. Skye is available in Artic and India in 8 different makeups and Lauren is available in America and Europa in 8 different makeups too. Each makeup available for Skye will come two tattoo tintable eyebrows and 4 suggested system brows, in the case of Lauren you’ll get two tintable eyebrows and 5 suggested system brows. Both skins have 8 eyebrow color option and 1 no brow option.

But that’s not it, Glam Affair also released this beautiful necklace called Edyta in 6 different colors. And Tableau Vivant released this cool curly hair for The Mens Department, you’ll find it in the regular color packs and each pack will come with the male and the female version. 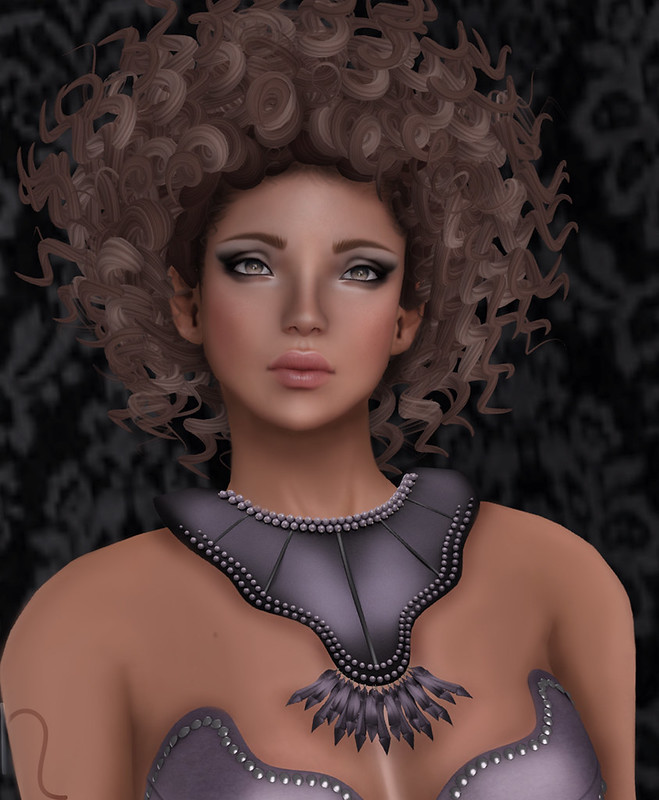 Note: Each item of the Cirque of Seraphim credited has the direct lm to the place where the store is located in the event.