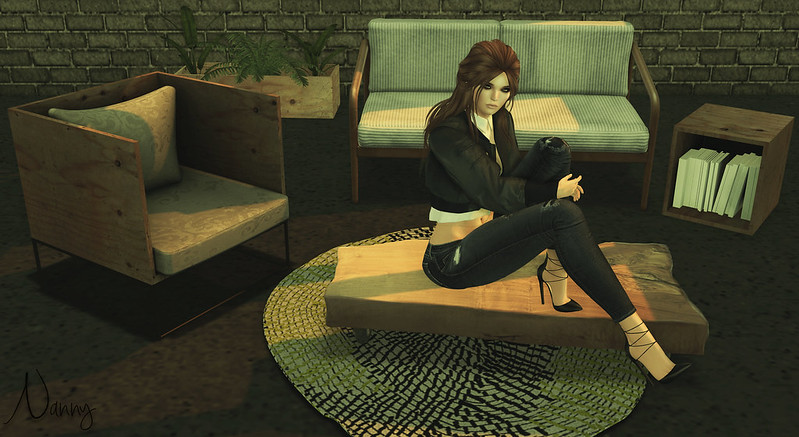 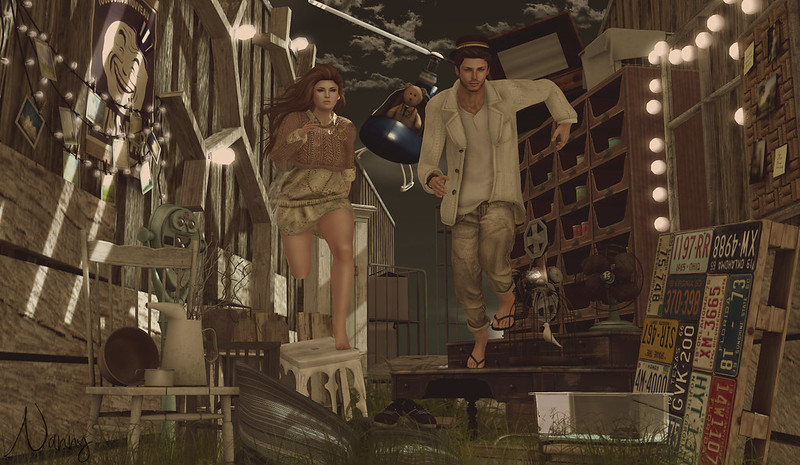 Hello beauties! Another collab post for you, but this time I’m sharing this post with not only a great blogger and photographer but a great guy, that will be Mr. jaynathan a.k.a Jay Tedder Murs. We Decorate SL (with passion) is organising a new event called 6th. Republic, this will be a decor and furniture event with great designers and Jay is part of the organising team.

To check what Jay is wearing click here ( Gracias Bubu! :* )